Patricia has had roles on national broadcast news, television, and movies. Her 20 plus years of experience in front of the camera has afforded her many opportunities to connect with audiences and communicate effectively. To book Patricia for your next event, contact us here. 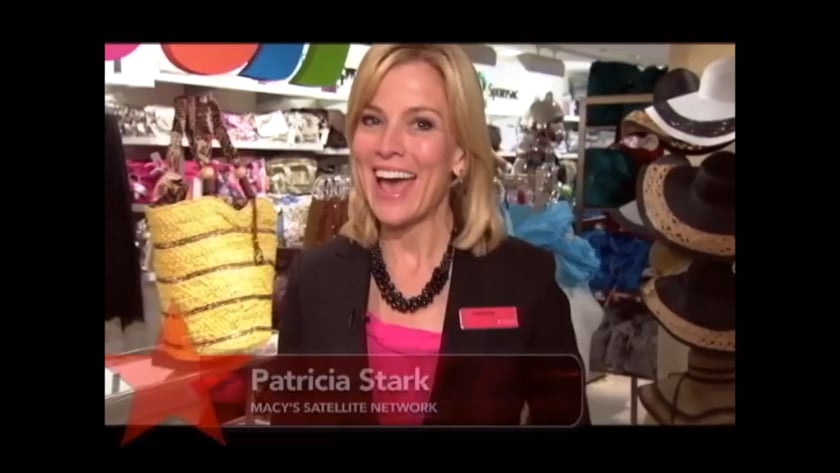 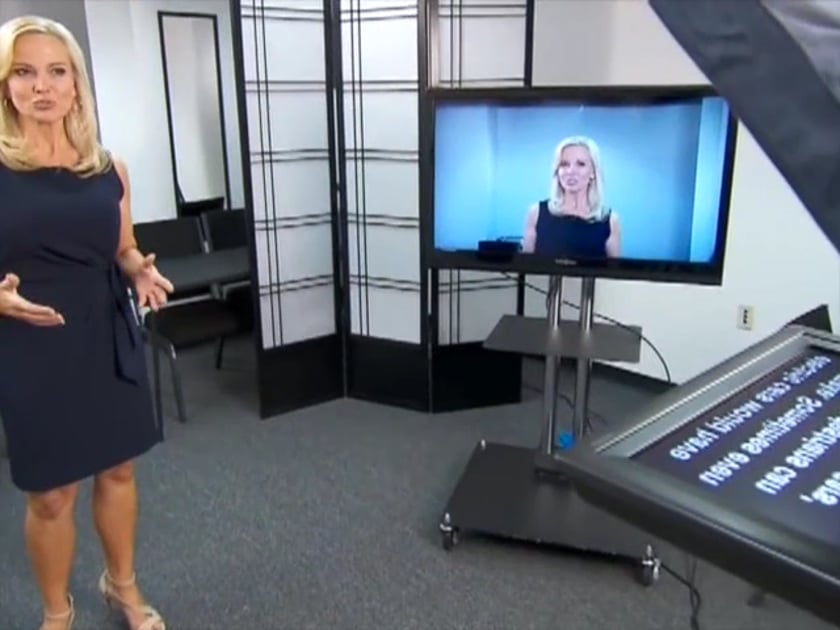 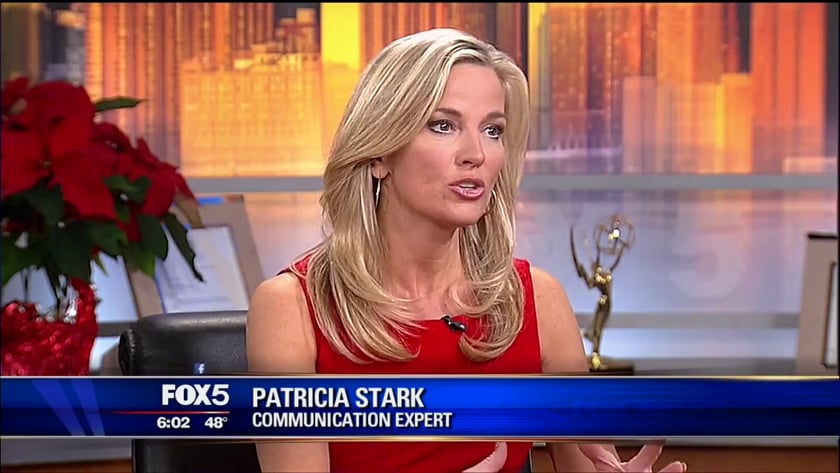 Patricia started her career during college as an Intern for News Channel 8, in Rockland County, NY where she was hired full time after graduation as a Reporter / Producer to research, write, shoot, and edit local stories for “Eye on Rockland” news magazine, produce/write the Community Bulletin Board, direct “Clarkstown Today” Political Talk Show.

She has  been a guest expert on “Ten Years Younger” on TLC, “Movie & a  Makeover” on TBS, “Good Morning Texas”, “The Daily Buzz”, &  “ABC’s View from the Bay”.  Patricia co-hosted “Paycheck Showdown”  on TLC coaching people to successfully position themselves to ask for and  get a raise at work.  She has hundreds of on-air interviews under her belt with  doctors, politicians, educators, corporate executives, newsmakers &  Celebrity interviews with Helen Hayes, Carnie Wilson, Andrew Dice  Clay, Linda Blair, Robbin Quivers, Jackie Martling, Donna Karan &  Tommy Hilfiger.

Click here to view some of Patricia’s on air-experience.

“The Movie Loft” a monthly countdown show highlighting Pay-Per-View programming airing in over 400 cable systems throughout the U.S. and Canada. (9 Years)

“New Jersey Works” on NJN, a career news program created by The Employment Channel and sponsored by the NJ Department of Labor, & “Connecticut Worknet” on CPTV. ( 2 Years)

Click here to view some of Patricia’s on air-experience.

Patricia has over 500 televised interviews under her belt with physicians, politicians, educators, corporate executives, news makers & celebrities. Her specialty is conducting a conversational interview asking the questions viewers most want answered.

In addition to her news and hosted programming television interviews, over 1000 corporations in a diverse list of industries have relied on Patricia to make their corporate media productions reflect the quality of interviews they would expect to see on national broadcast networks.  It’s not just Q&A. Patricia takes the time to know each topic and guest inside and out. Our Mission is to help people communicate with Calmfidence® inside and out through positive psychology, solid preparation, self-trust, self-knowledge, and expanding comfort zones.